The committee has 5 Office Bearers. This includes the 2 Medical Secretaries, Chairman, Vice Chairman and Treasurer. Maureen graduated from Glasgow University in 1995 and completed GP training in 2000. She worked as a sessional GP (as a locum then retainee) before becoming a GP partner in Johnstone, Renfrewshire in 2005.

Maureen has been a member of Glasgow LMC since 2012 and joined the LMC Executive in 2014. She has served as LMC Treasurer and has been Vice Chair of the committee for the past 2 years.

She also attends SGPC as a representative for the committee. Her main areas of interest are Pharmacotherapy implementation (as Workstream lead), GP appraisal and the primary/secondary care interface.

Graduated 1997 from Glasgow University and did my houseman years in Dumfries & Galloway and the Victoria Infirmary in Glasgow. Completed my registrar training at Midlock Medical Centre in Ibrox and became a partner there. I am still here 12 years on and am also the lead trainer for the practice.

I have a special interest in medical ethics and medical law having completed my Masters in Medical Law in 2010.  I am LMC rep for south west glasgow for the last 4 years or so  and have recently become a member of the SGPC.  I feel strongly that the work of the LMC is a crucial voice for the GPs of Glasgow. 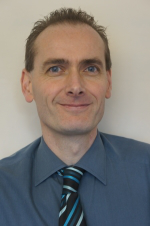 Alastair graduated Glasgow University in 1992. He has worked in Kessington Medical Centre in Bearsden since 2001. He was a GP Trainer (2005-13) and GP Appraiser (2005-14). Alastair joined Glasgow LMC in 2003. He has served on the LMC Executive since 2007 and was chair from (2015-19). Other roles include Chair of Area Medical Committee, Deputy Chair of Scottish LMC Conference, and he also sits on several IT Committees. His main hobby is sailing and he has previously sailed round the world in the Clipper 96 Race. 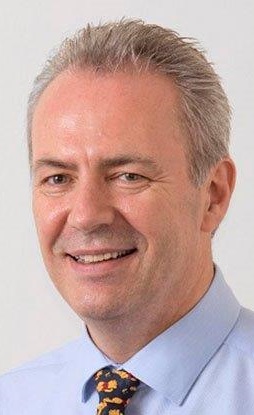 Alan graduated from Glasgow University in 1985 and has worked as a GP Partner in The Green Medical Practice in Clydebank since 1989. Alan has been a member of the LMC almost continuously since that time and is currently Chair of Glasgow LMC. Alan was previously an LMC Medical Secretary (“Medical Director” is the new term) for many years including during the introduction of the new contract in 2004.

Alan was Chair of the Scottish BMA General Practitioners Committee from 2012-2018 and “Architect of the new Scottish GMS Contract”.

Contact the LMC if you need help or advice.

We provide professional support to GPs and practice teams on a broad range of issues.

Alternatively please click the link below to complete some details and we will respond within 2 working days.